As a photographer, Edward J. Steichen is regarded as one of the most influential of his time: the Luxembourgish-American creative was a dominant force in the photography world for decades, thanks to his pioneering work with fashion imagery in the early 1900s. But it was also his flair for painting, directing and curation that ensured a rich and enduring artistic legacy that places him amongst the preeminent cultural figures of the 20th century.

In Steichen’s birth country of Luxembourg, his international cultural legacy lives on. His photographs are displayed by the National Museum of History and Art (MNHA), while the Centre national de l’audiovisuel (CNA) has ensured that two of the seminal exhibitions he curated during his stint as director of photography at New York’s Museum of Modern Art (MoMA) are re-exhibited permanently in Luxembourg. 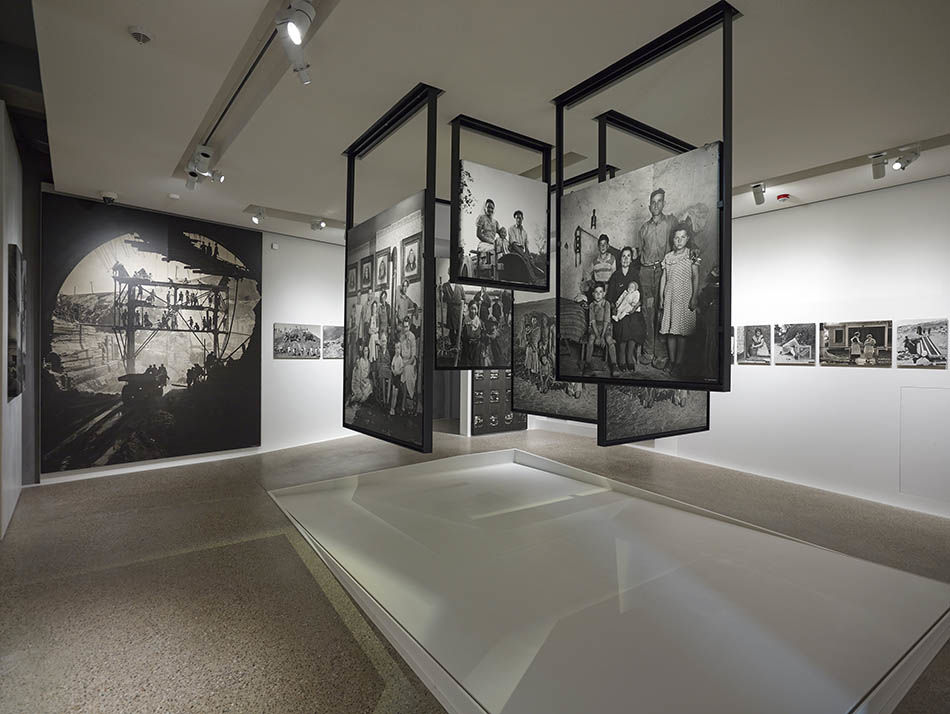 The Family of Man at Clervaux Castle. Photo: CNA/Romain Girtgen

The Family of Man is the first of the exhibitions. Having travelled the world and been installed in more than 150 museums globally since it debuted in 1955, this extensive show is now housed permanently at Clervaux castle. Spanning 503 images from legendary photographers such as Robert Capa and Henri Cartier-Bresson, the exhibition has been described as “a manifesto for peace”, due to its humanist analysis of life in the years following the Second World War. A worldwide success, it has attracted more than ten million visitors in its time, and was inscribed into the UNESCO ‘Memory of the World’ list in 2003.

Further south, in the Waassertuerm+Pomhouse in Dudelange, a second exhibition – curated by Steichen in 1962 for MoMA – offers an insight to the impact that the Great Depression of the 1930s and 1940s had on rural farming communities in the US. Titled The Bitter Years, the show is a tribute to the power of documentary photography by the Farm Security Administration (FSA), and features work by names such as Dorothea Lange and Arthur Rothstein.

The CNA is committed to preserving these historical exhibitions and at the same time making them available to a large audience. “Our approach at the CNA is to conserve this heritage in Luxembourg,” says Anke Reitz, curator of the Steichen Collections CNA. “The expositions themselves are works of art, and that’s how we present them.” 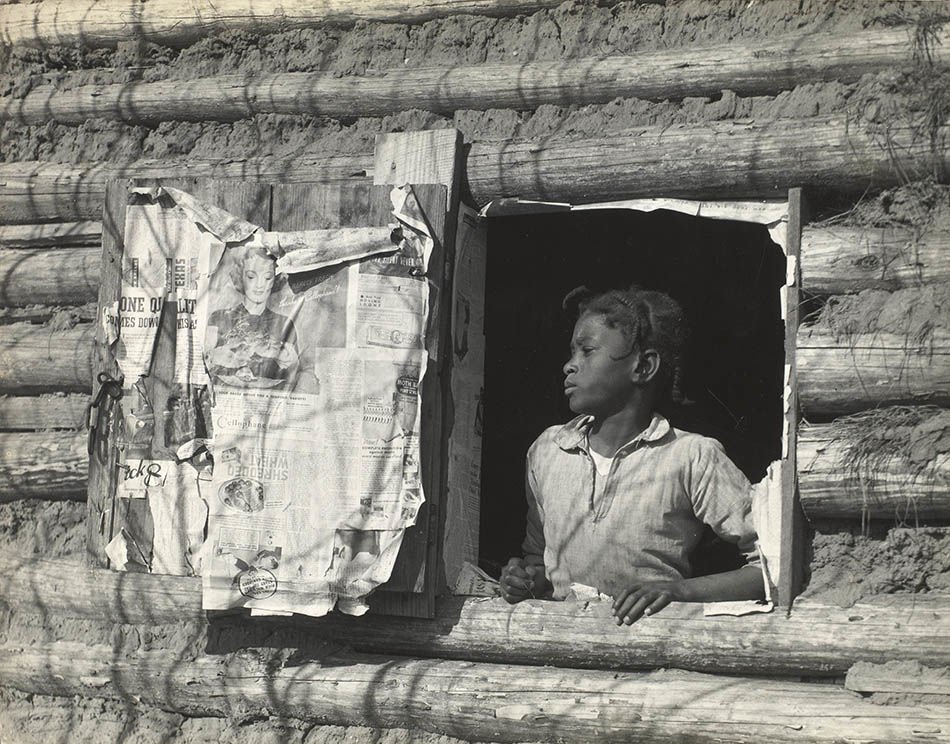