Drone Provide: Drones – the shape of the future

I f you think drones are just for specialist enthusiasts, think again. Just as mobile phones started off as the preserve of a small elite before going on to become the universal norm, drone technology looks set to go the same way.

“The drone industry is really just at the start of its life cycle,” says Alain Maveau, co-founder and CEO of Drone Provide, one of the world’s foremost providers of drones.

Based in Luxembourg, but with a client base which stretches from Europe and the Middle East to South America and Africa, the company has become the go-to drone source for a huge variety of industries.

For governments and police departments, Drone Provide assist with border control, homeland security and rescue services and the applications are no less varied when it comes to industrial applications. From land surveys to pipeline, power line, petrochemical and wind turbine inspections, drones offer impressively high levels of accuracy. 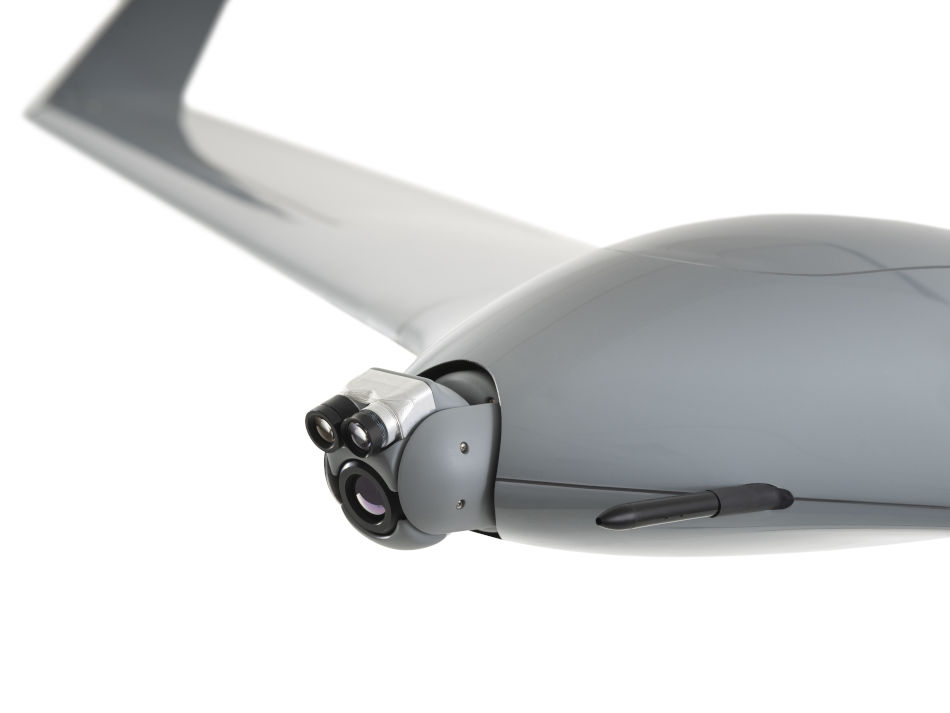 The various models of commercial drones are equipped with a range of sensors such as standard cameras or laser scanners, and can not only gather data much faster than traditional methods, but at a fraction of the cost.

“A perfect example is land surveys,” says Maveau. “At the moment, land surveyors have GPS based tripods but it takes a lot of time to measure countries. With drones, what would normally take a week, can be done in a day, so we have a lot of demand from all over the world. It’s a kind of revolution, and it will be with us within ten years.” 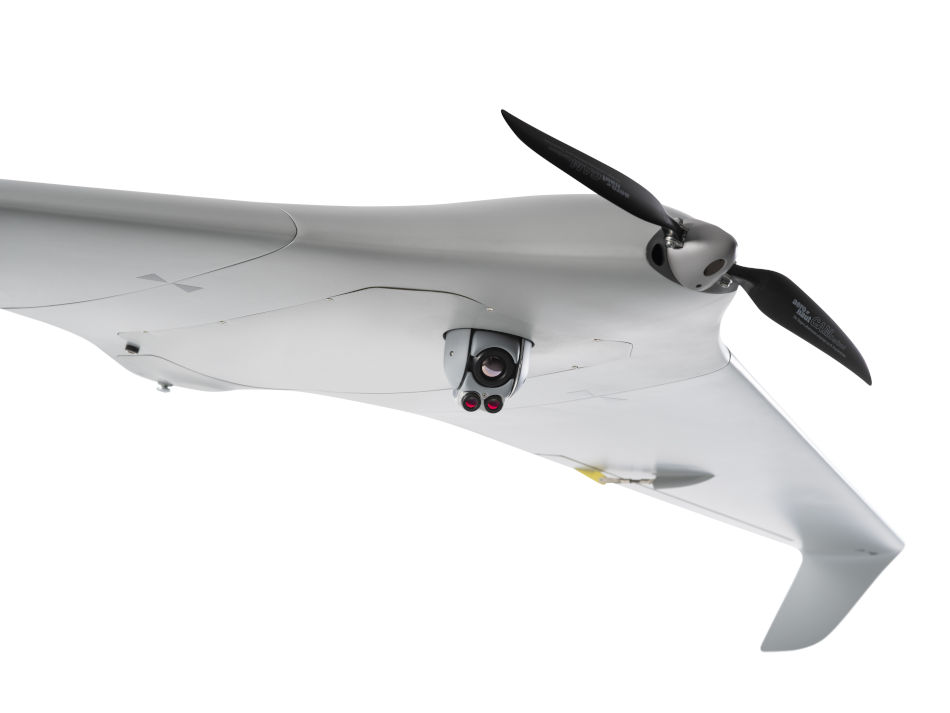 www.droneprovide.com Read the feature on issuu

Dr. Vassiliki Laina: Find the right plastic surgeon for you

Industry and entrepreneurship on Paris’ doorstep

La Française Group: Building the economy of the future