Glorious memories, erstwhile glory, curiosity and fascination… the Château de Chimay intrigues, surprises and marvels everyone from history fanatics and students, to connois-seurs and music lovers.

With over 20,000 visitors per annum, the Château de Chimay has the privileged feeling of being the place to be, with a full and ambitious agenda.

Built during the 11th century, the granite fortress became an Imperial château in the 1480s. Over the centuries, through the torments of history and numerous rebounds, Chimay has played a remarkable role on Belgium’s cultural and heritage scene, and continues to do so today.

Probably as something of a sign of destiny, artists and music aficionados have forever been meeting at Chimay to perform or to work in residence there. The Château still resonates in the music world today, with the numerous concerts regularly held in its astonishing 19th-century theatre.

This is a magical place where exceptional moments happen… and the 2020 season will once again bring further excellence.

During visits to the Château, inside the magnificent theatre, guests have the privilege to hear from a delightful story teller, who is passionate about royal and princely families. Who could it be? You may have guessed –  it is Stéphane Bern, recounting the Secrets of Chimay.

The unreleased and exclusive film sets the scene for this never-ceasing-to-inspire location. Prince Philippe and Princess Françoise continue tradition with their subtle and effortless work, and Chimay shines once again in its current era. 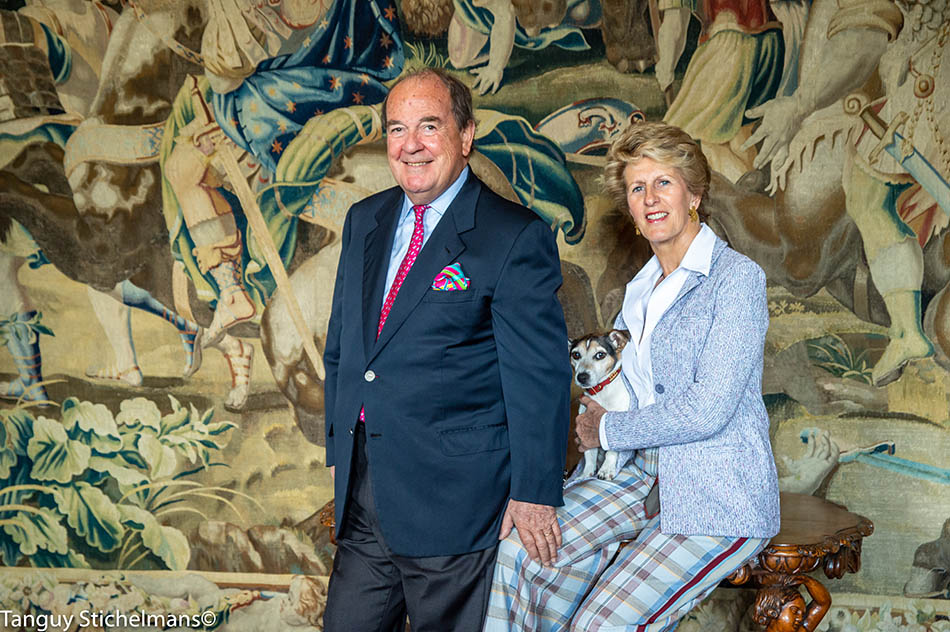 Keen to find out more about the Secrets of Chimay with Stéphane Bern, we spoke to Vanessa Pontet, director of the fascinating film. The expert is a director of documentaries and docudramas, specialising in the history of Europe’s castles. Her work includes La guerre des trônes, la véritable histoire de l’Europe (War of Thrones, The Real History of Europe) on France 5, as well as Secrets d’Histoire (Secrets of History) presented by the renowned royalty and nobility expert Stéphane Bern on the television channel France 2. 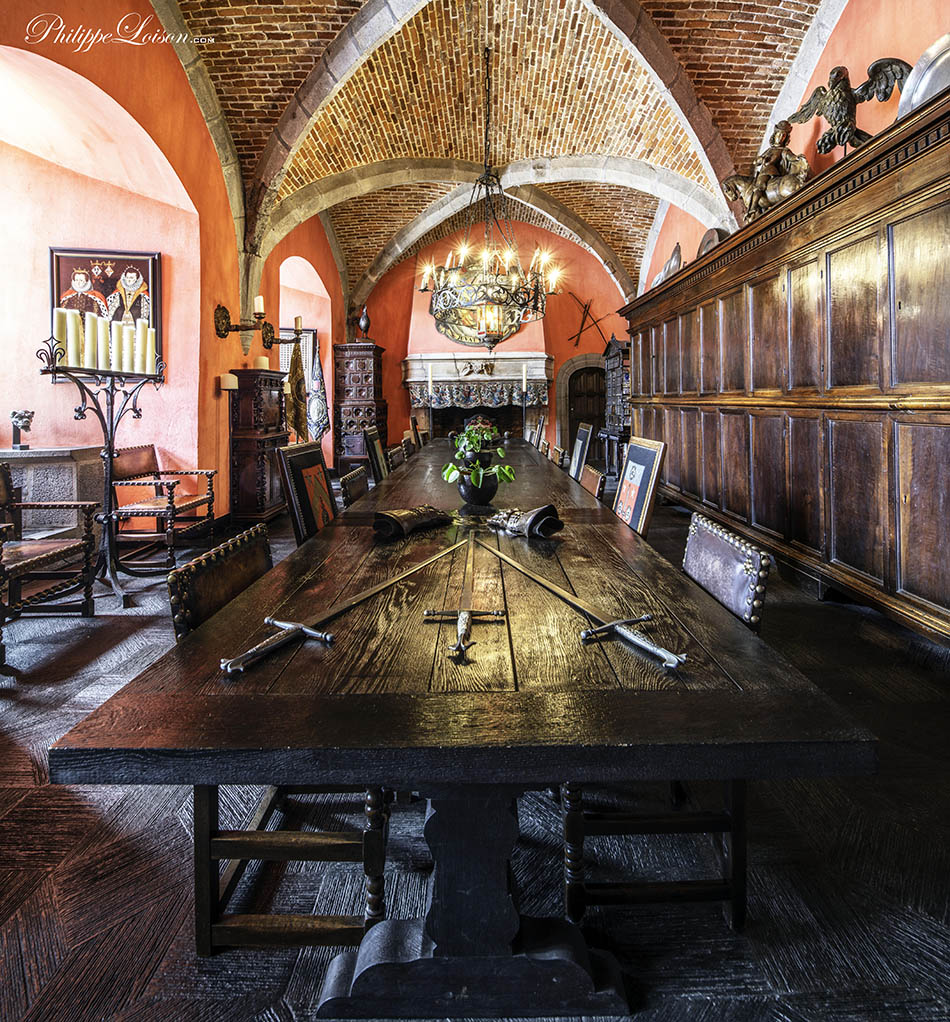 The incredible story of Madame Tallien

In fact, it was during the making of Secrets of History that the film Secrets of Chimay came about. “Four years ago I was working on Secrets d’Histoire (Secrets of History), presented by Stéphane Bern. I made one episode called Les femmes de la Révolution (The Women of the Revolution), where we told the female stories behind the French Revolution,” she begins. “One of the women we talked about was the French noblewoman Madame Tallien, who was a Revolutionary muse during the period of Robespierre, but later went on to become the Princess of Chimay through her marriage to François-Joseph-Philippe de Riquet, Comte de Caraman in 1805. It’s an incredible story.”

It was during the making of Secrets of History that Vanessa met Prince Philippe and Princess Françoise, and they approached her about making a film to present the castle. “I get on so well with the Prince and Princess, and I absolutely love the castle, so I was absolutely over the moon to be asked,” recalls Vanessa. 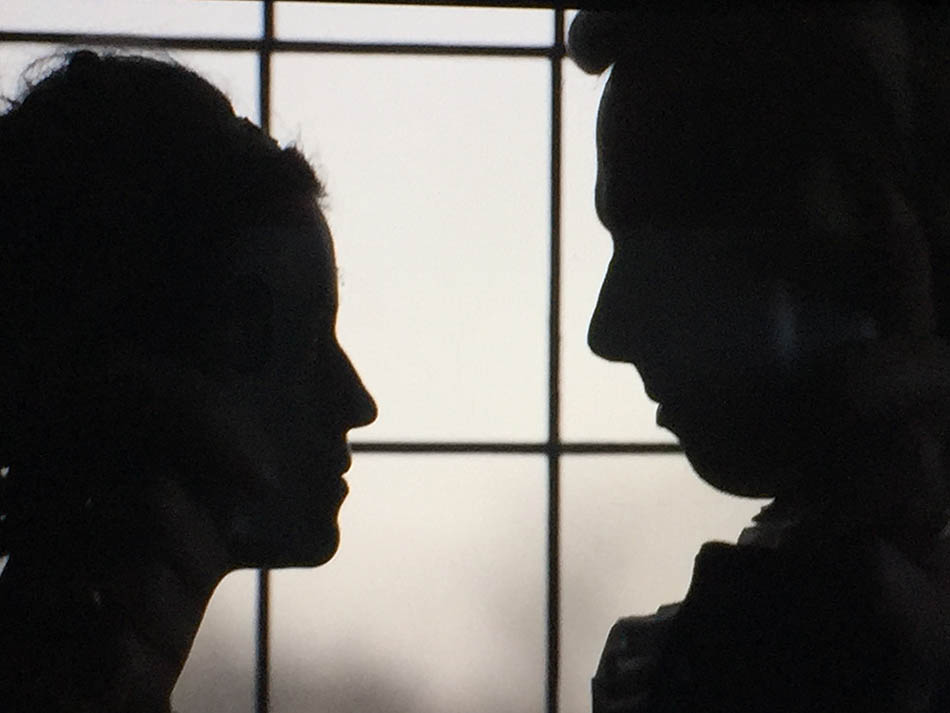 A scene from the film Secrets of Chimay. Photo: Vanessa Pontet

Estimated to be more than a thousand years old, Chimay is one of the few castles still lived in by its owners, and first opened to the general public soon after the Second World War. Families have succeeded each other throughout the castle’s most painful times, surviving wars, political disruption, looting and fires. Over the centuries, nine families have passed the castle and its land from one generation to the next, most significantly the Soissons, the Hainauts, the Croÿs, the d’Arenbergs and, of course, the Chimays. 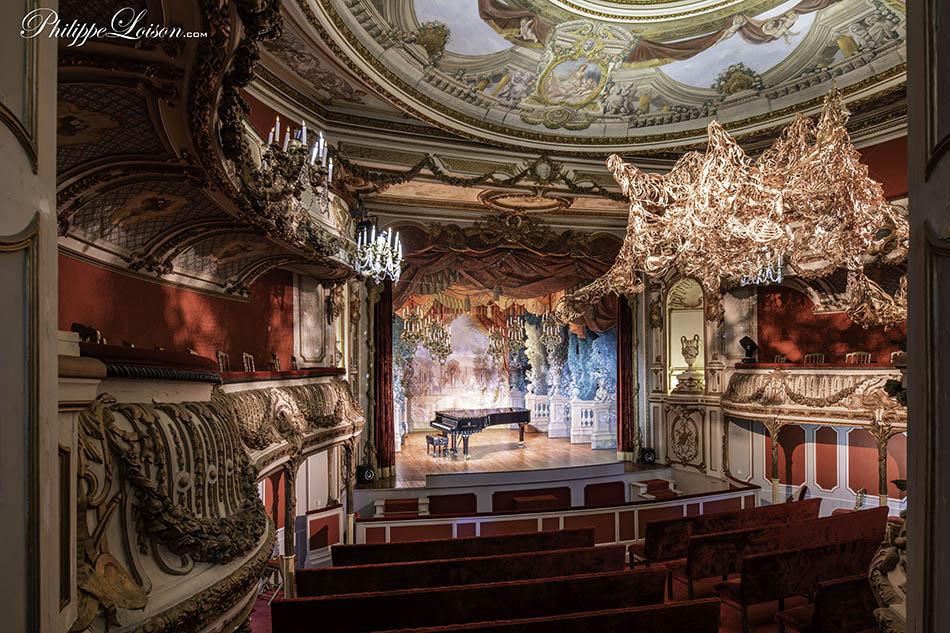 “Making this film was a beautiful experience,” smiles Vanessa, explaining how the film was shot on location, with Stéphane Bern and all the actors coming to the castle. “It is extremely rare for all the filming to be done on location, and it made the film even more special.” 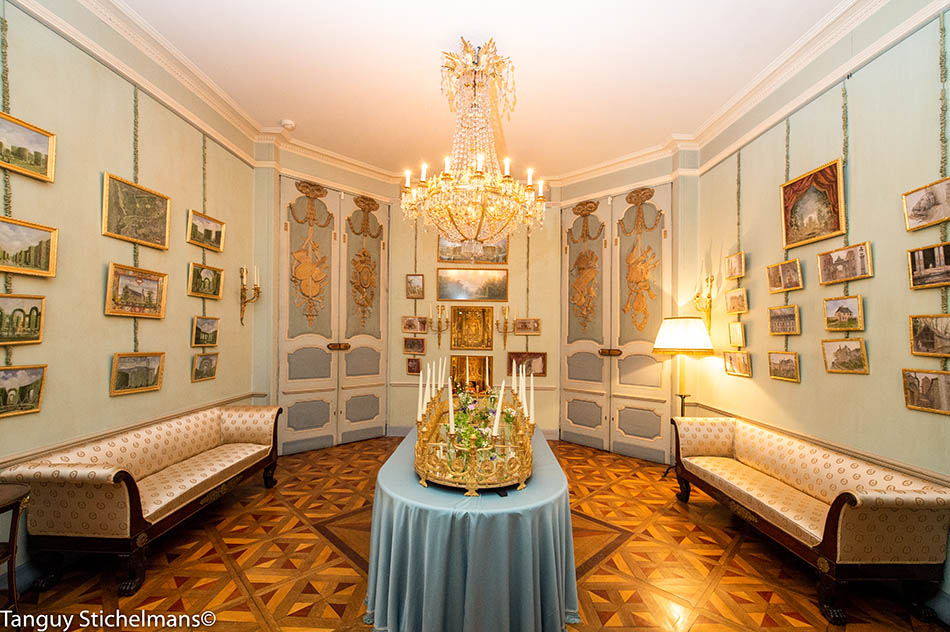 During the 30-minute film, visitors are taken on an incredible tour of all the major stages in the castle’s history. Visitors watch the film in the castle’s breathtaking theatre, which was modelled on the Louis XV theatre in Fontainebleau. Seating 130 guests, the theatre was entirely rebuilt in 1863 and since then has been refurbished and upgraded in a continued effort to keep it authentic yet modern. “It is a magnificent setting, just beautiful!” concludes Vanessa. 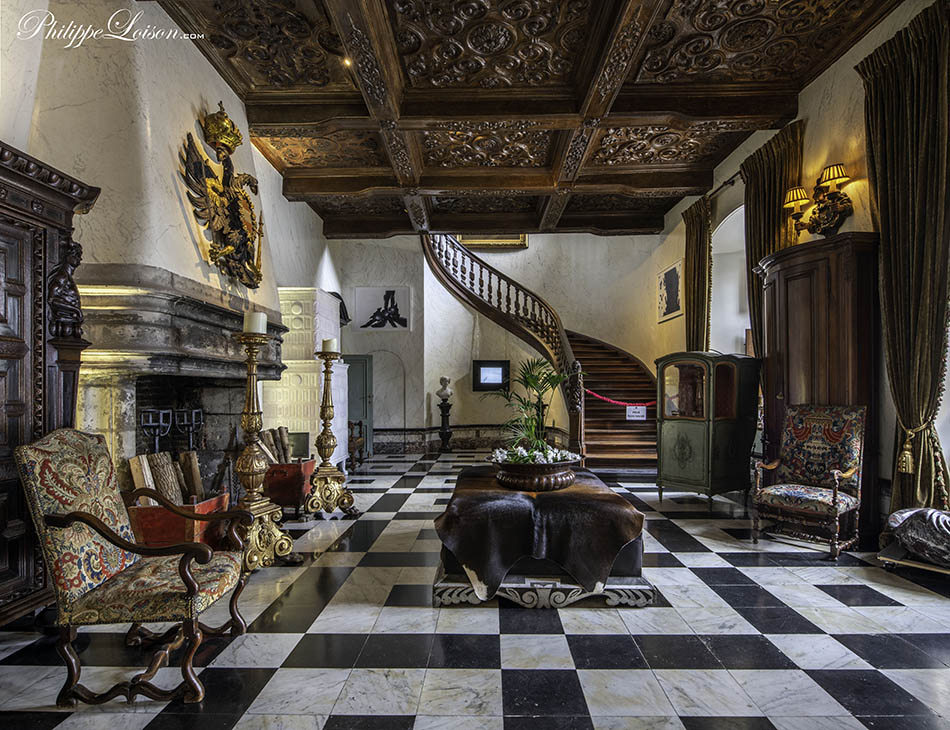