CASTLES IN THE BENELUX – A fairytale destination

With its fascinating history, stunning countryside and regal châteaux, the Benelux is home to some of Europe’s most fairytale-like landscapes. This month, we step inside some of the region’s most breathtaking castles.

Belgium is a castle lover’s paradise. In fact, it is home to more castles per square mile than anywhere else in the world. Located in a beautiful region, world-famous for its beer, Château de Chimay is one of our favourites. A haven for culture vultures, the castle even boasts its own theatre and serves up an inspiring cultural agenda. 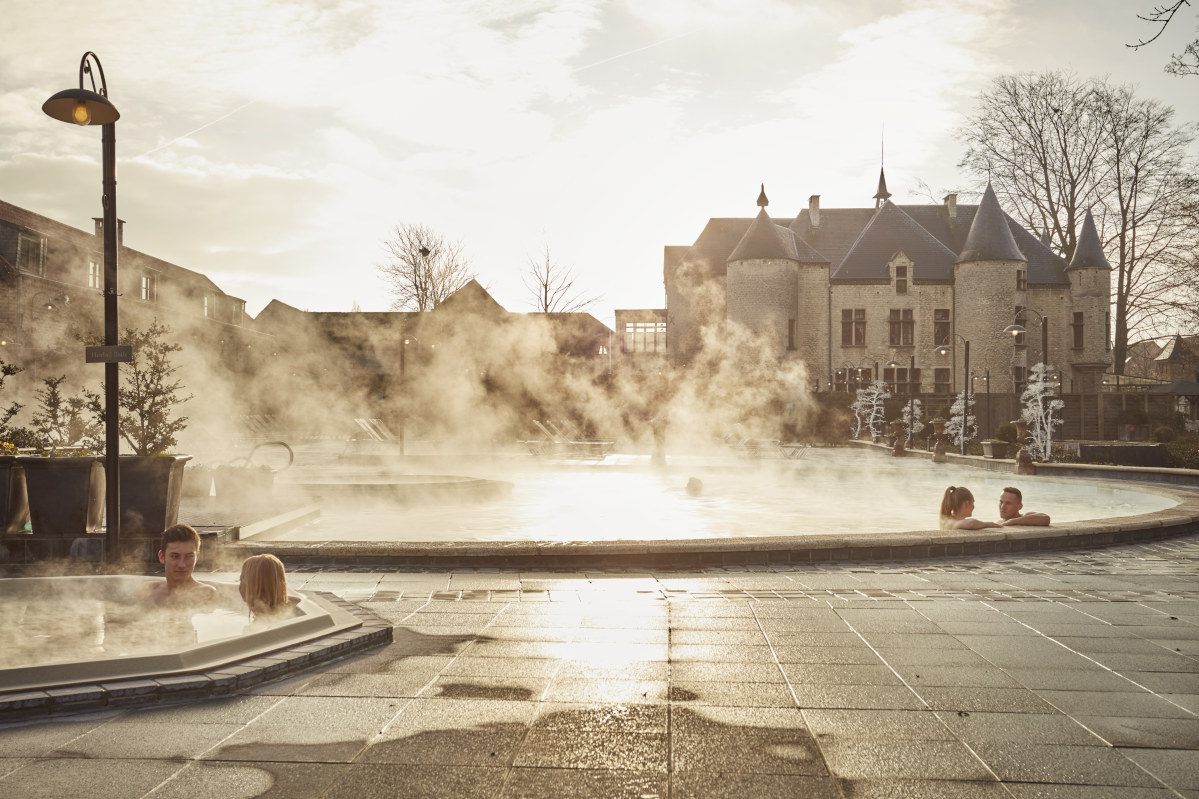 If pampering is your thing, another absolute must in Belgium is the Thermae Boetfort spa complex, which is housed in the grounds of the beautiful 17th-century Boetfort castle, which still features original tapestries and decorations.

Meanwhile, the Grand Duchy is home to more than 50 castles, many of which have been restored to their former glory. There, you can discover Luxembourg’s rich history and step back in time to the Middle Ages, with many castles hosting charming medieval festivals, unmissable exhibitions and world-class concerts. 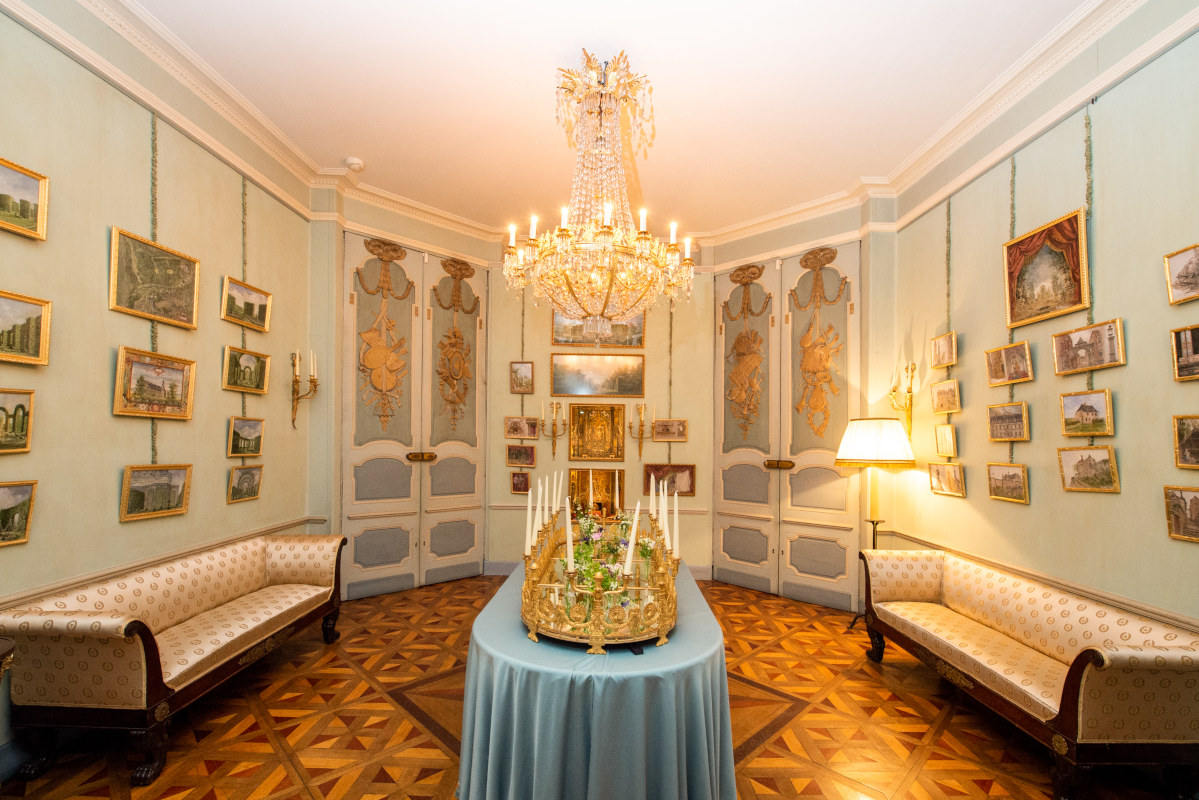 Located in the north of Luxembourg, Vianden Castle has to be on your to-do list. Set on a rocky promontory, overlooking the town of Vianden and the River Our, it is one of the largest fortified castles west of the Rhine. Another must-see is the 12th-century Useldange Castle in western Luxembourg. Set high up on a hill, only 15 minutes from the Belgian border, above the village of Useldange, the castle is renowned for its ‘culture trail’ – a 16-stop journey through the history of the castle and its surroundings, as well as an exploration of life in the Middle Ages.