Well known for its stunning 12th-century gothic cathedral, Strasbourg is also home to the Association des Courses de Strasbourg (ACSE), which organises races open to all.

Last year, the association attracted over 12,000 participants to its Strasbourg-Eurometropole running event, and one third of previous runners eagerly returned to the Strasbourg-Europe race. Although some participants are local, many attendees are from Alsace, Germany and further afield. The ACSE originally started in Strasbourg’s Office de Sport, but later evolved into an association. Its first run in 1980 had just 2,400 participants for a ten-kilometre run and marathon, but their races now gain great media attention with local press, television and radio.

Aiming to raise the awareness for sustainable development, while involving local businesses and volunteers, the ACSE has made its 40th anniversary celebrations environmentally considerate. Not only will each bag of recycled waste plant three trees,  biodegradable cups and Strasbourg water will be used, and runners are being encouraged to use public transport and eliminate paper by making contact online. The children’s European race in April will encourage an active lifestyle and exhibit such a lifestyle’s health benefits, which is one of the social aims of the Association. It also hopes to widen young people’s perspective of Europe through its partnership with the European Council.

To mark its 40th anniversary, the ACSE will have a party in May (Courses de Strasbourg-Eurométropole). To celebrate over the weekend, there will be entertainment, the option of running, walking or rollerblading the routes, and a special ‘Silver Run’ for seniors. The routes will run from Parc de l’Orangerie to Parc de la Citadelle through the historic streets of central Strasbourg back to the starting point. The ACSE wants to celebrate its long-standing races, the historical and cultural heritage of Strasbourg itself, and strengthen friendly ties with European neighbours across the border. 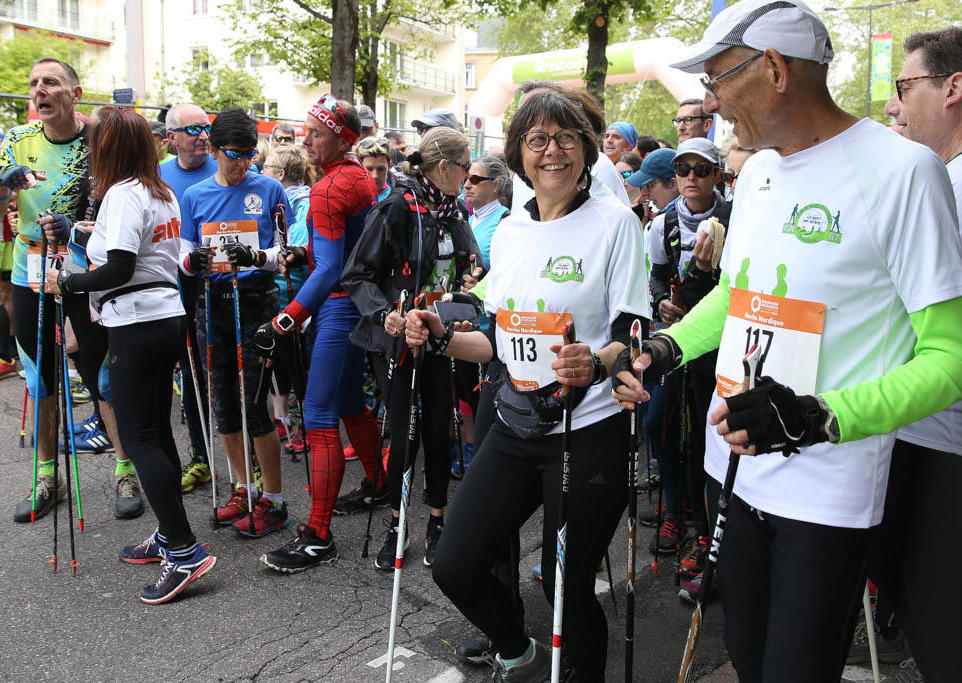 Vert Désir exhibition in Namur, Belgium: Green is in the eye of the beholder

Clervaux: Beauty in darkness – and light