The Dutch Way – Ten things you should know about Holland

Feeling at home in a new country not only involves understanding the language, but also the culture. What are the customs, traditions and beliefs of the people who live there and why do they behave the way they do? Becoming acquainted with the culture of a country will enable expats to get the most out of their time abroad while giving them the knowledge to blend in and avoid embarrassing faux pas. Here are ten things you should know about the Netherlands that will help you integrate and get a grasp on Dutch culture.

Cycling has many advantages. It is a great way to get some exercise and is one of the most pleasant and environmentally sound forms of transportation. In the Netherlands, known as the world’s most bike-friendly country (the number of bikes exceeds the number of people), roads are safe and millions are spent annually on bike infrastructure. It is not uncommon to have two bikes: one for running errands or going to work/school, and another for recreation. And forget helmets! The Dutch only wear them when cycling at high speeds for sport! 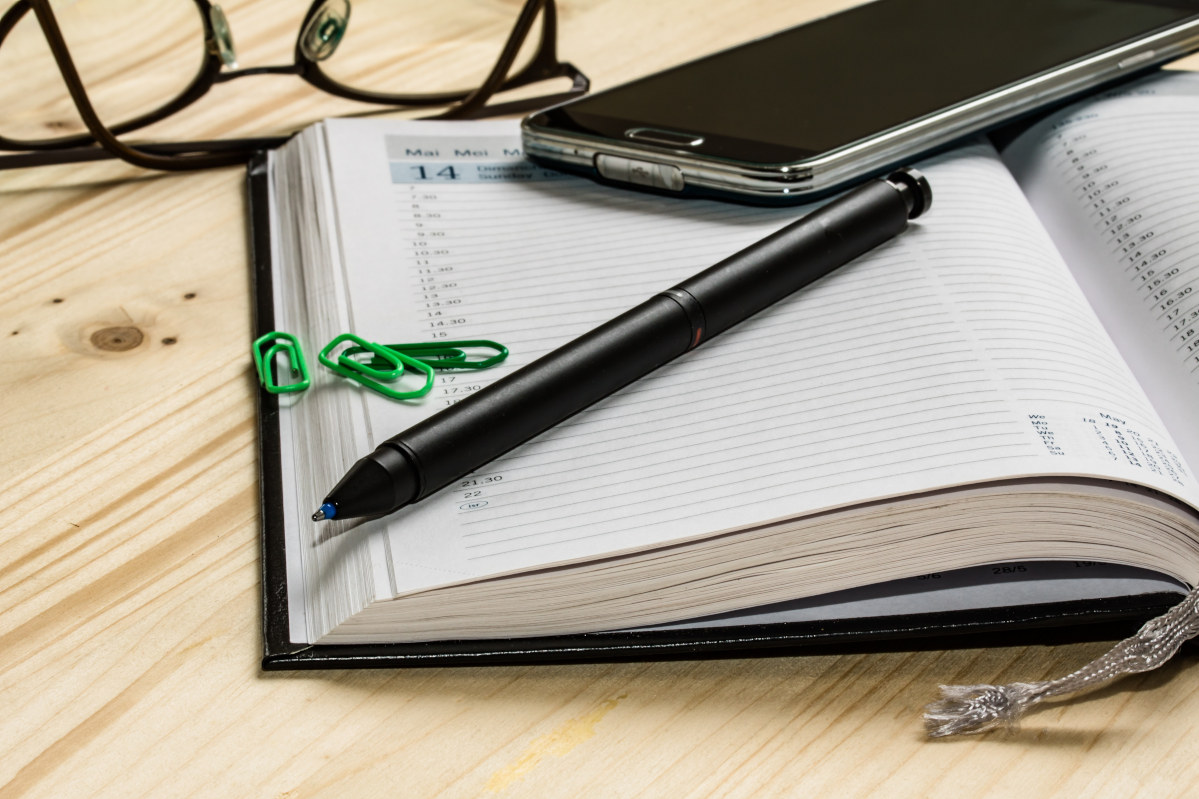 Ask a Dutch person if they’d like to meet up for coffee and chances are they’ll first check their agenda before penciling you in a week or so later. Don’t expect to drop by a friend’s house unannounced and be welcomed with open arms, either! The Dutch value their spare time and are masters at creating a well-structured life. This lack of spontaneity may not be easy to deal with, especially for those who prefer to live in the moment. 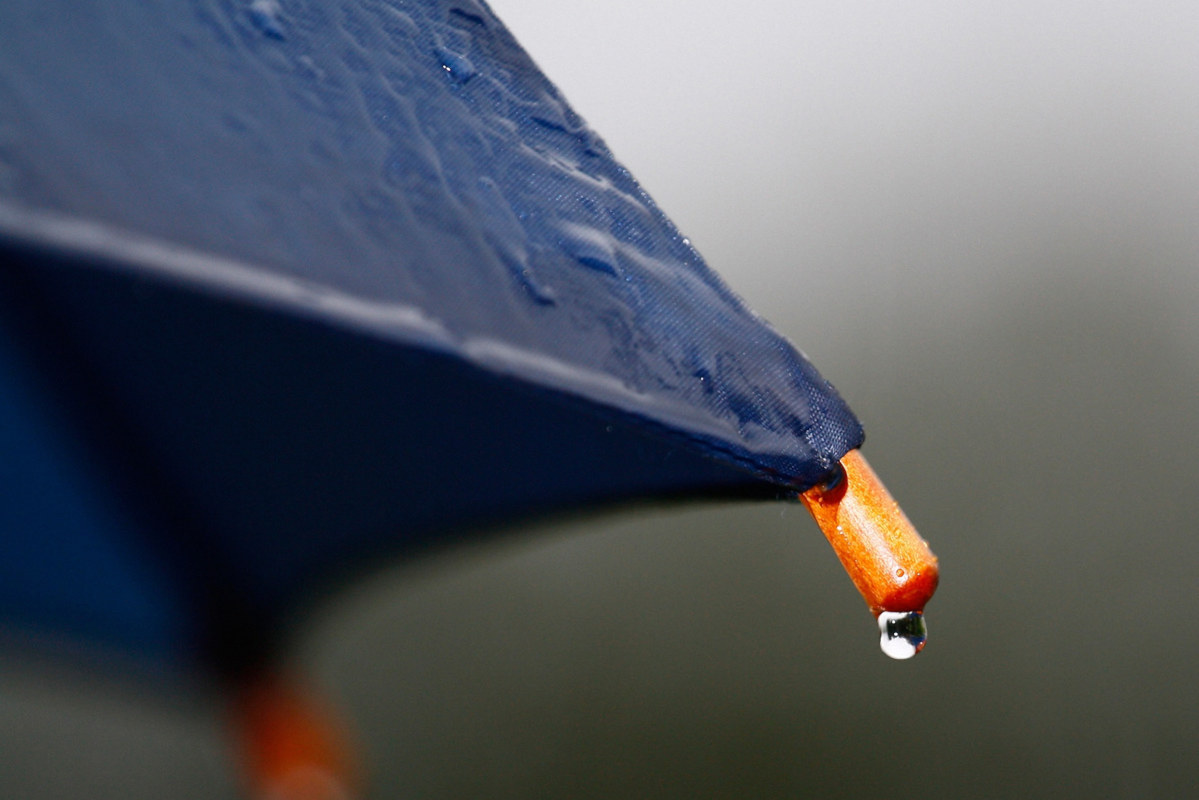 3. The weather is unpredictable

If there’s one thing you’ll quickly learn when living in the Netherlands, it’s to expect the unexpected when it comes to the weather. You may leave the house with clear skies and sunshine, but a few hours later, it may just start to pour! You’ll definitely have to come to terms with the fact that if you want to stay dry and warm, practicality should come before fashion, so forget those pretty coats and get yourself one that’s waterproof and has a hood – in case it’s too windy to use an umbrella!

If you thought tulips and cheese were the top Dutch export products, think again! Today, the Netherlands is also known for its daring (and sometimes quirky) cutting-edge design. In the 21st century, Dutch designers have managed to secure worldwide recognition with their dynamic creations: unique, innovative and decidedly Dutch! The Netherlands boasts some of the world’s best design schools (the Design Academy in Eindhoven is the ultimate example) and Dutch museums are open to contemporary ideas and willing to think outside the box when setting up new exhibitions. 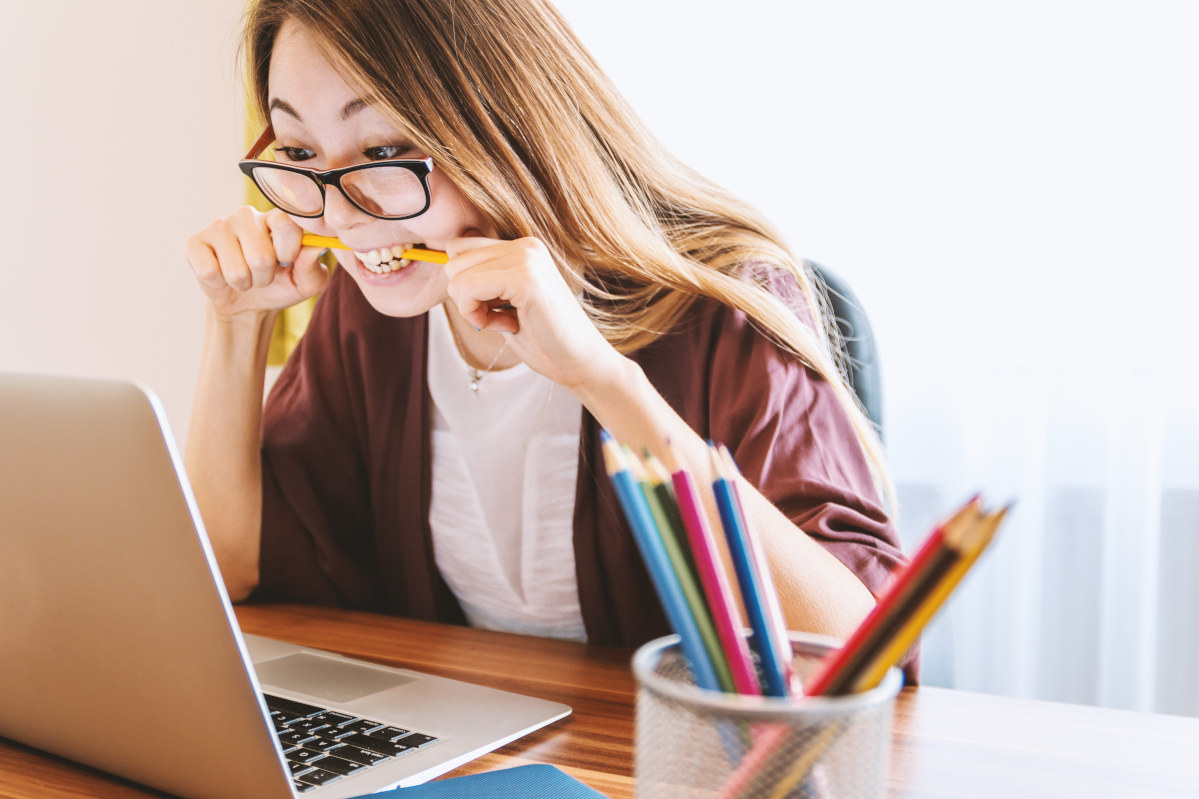 Though most Dutch speak English exceptionally well (and eagerly show off their skills if they detect a foreign accent), learning Dutch is highly recommended if you really want to feel at home. But be prepared for a few frustrations! Not only are many Dutch words difficult to pronounce (good luck ever being able to say ‘Scheveningen’ or ‘voordeelurenabonnement’!), but the word order is confusing and there are many irregular verbs to be memorised. Nevertheless, don’t lose heart: find a good teacher, listen to Dutch radio, watch Dutch television… and continue speaking Dutch, even when the Dutch speak English to you! 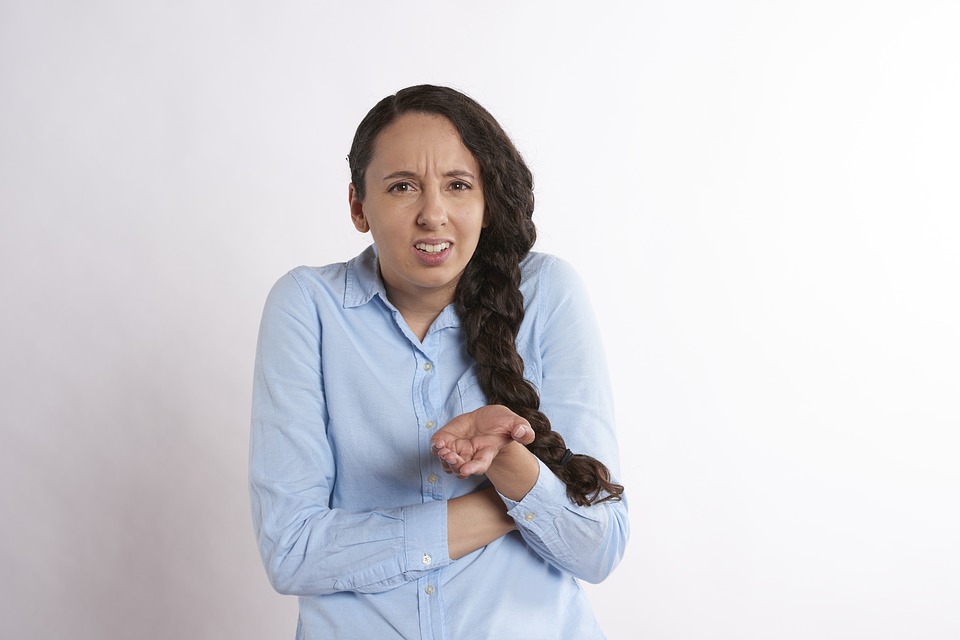 6. The Dutch are brutally honest

Don’t expect people to sugarcoat their words in the Netherlands! The Dutch are very direct (sometimes downright blunt) and will not hesitate to give you their unsolicited opinion. Friends – and even colleagues or strangers – will gladly let you know that your new haircut doesn’t suit you or that losing a little weight would do you good. Bear in mind, though: they’re not trying to be rude or embarrass you (although it will certainly come across that way!), the Dutch simply have a cut-to-the-chase mentality and think truthfulness and transparency are always best. 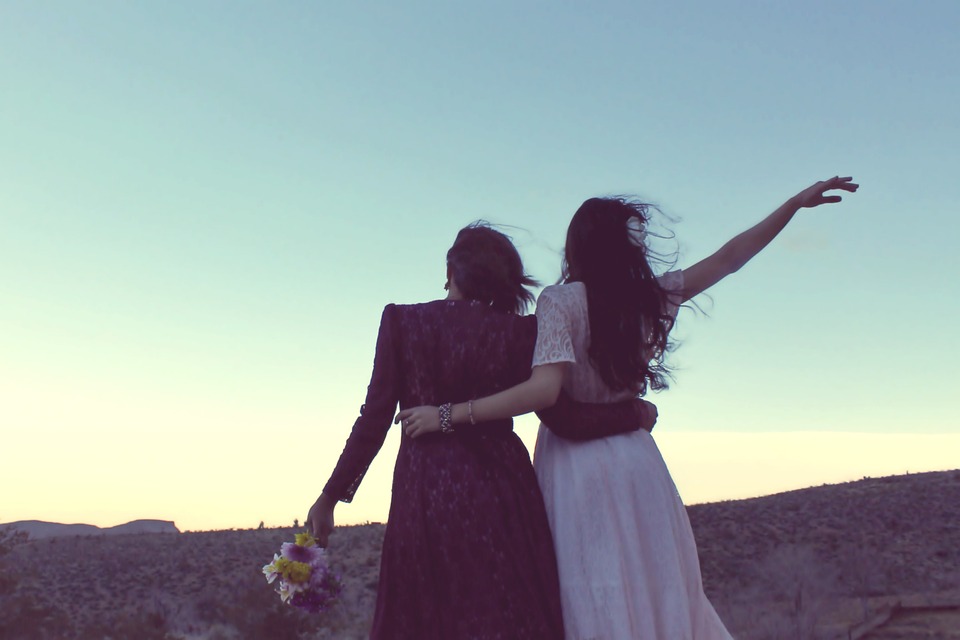 Dutch tolerance dates back to at least the 17th century when the Netherlands dominated much of the world’s trade and became the most powerful and prosperous nation, one which welcomed people from every corner of the globe. Since then, Dutch society has always prided itself on its high level of tolerance, whether for people of different ethnicities, smoking marijuana, prostitution, euthanasia or LGBT rights. In fact, Amsterdam has always stood at the forefront of gay rights. In 1927, the first gay bar opened in the city, and in 2001, the world’s first legal gay marriage took place at the town hall. 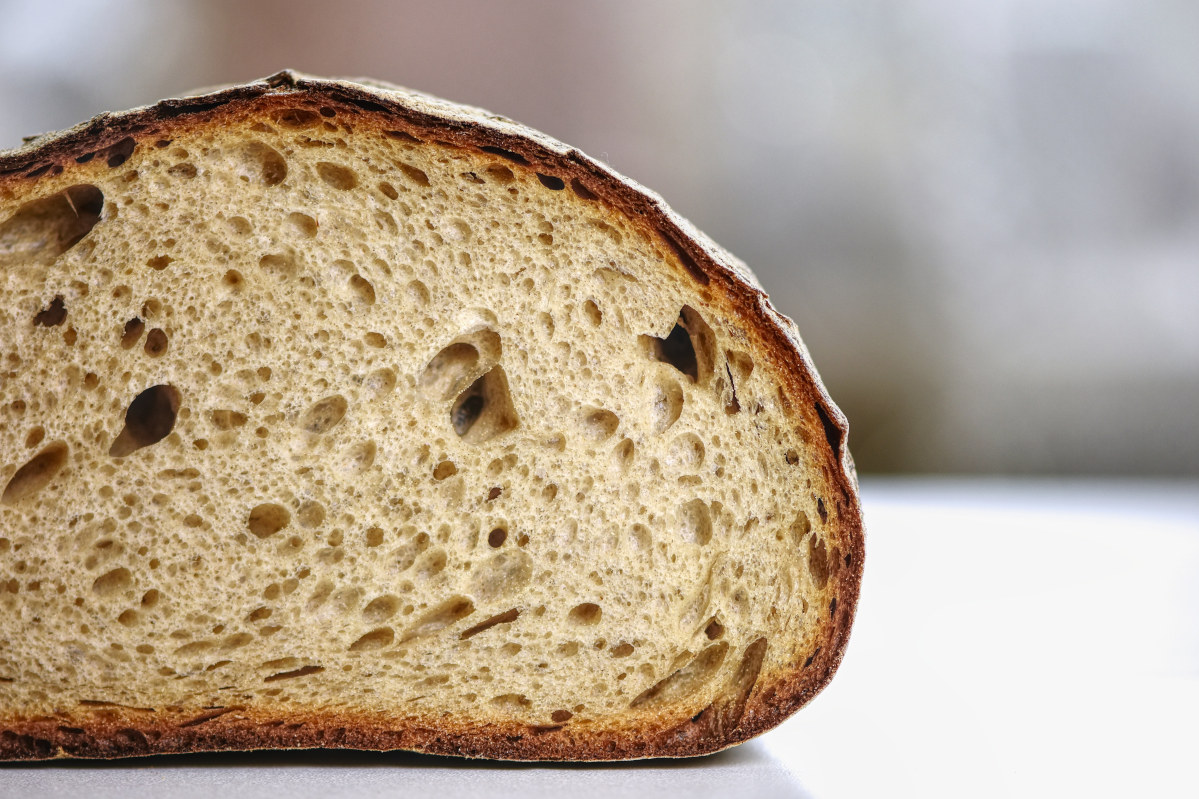 8. Bread for breakfast… and lunch

Ask the average Dutch person what they had for breakfast (or lunch), and they’ll likely mention bread. The beloved ‘boterham’ (bread slice) is topped with cheese, cold cuts, peanut butter, apple syrup and even the iconic chocolate sprinkles (hagelslag). This might be fine for breakfast, but for some, a lunch of more bread may take some getting used to. The Dutch love affair with bread is even evident in many common sayings: ‘broodnodig’ (extremely necessary), ‘brood op de plank hebben’ (to have/earn enough), ‘brood verdienen’ (earn a living) and ‘als warme broodjes over de toonbank vliegen’ (to sell fast). 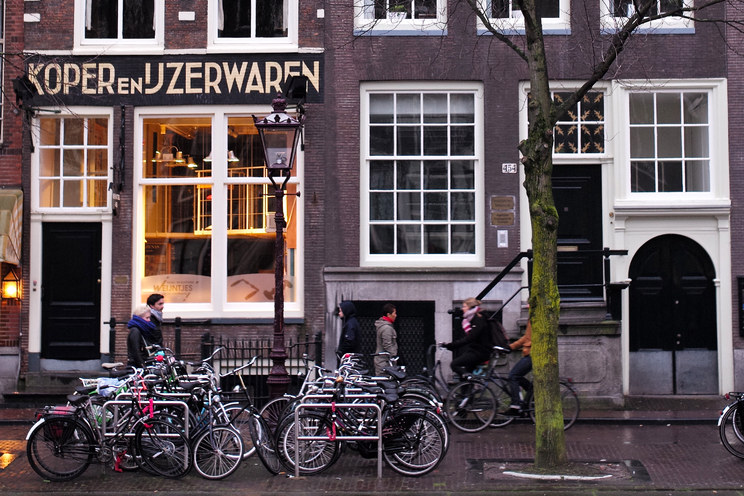 9. Homes are small and tidy

The Netherlands is the most densely populated country in the European Union, with a population density of 488 people per kilometre squared, meaning that space is limited and houses are often small… and tidy! You may just be able to look into your neighbours’ kitchen across the street, so don’t expect a lot of privacy. The Dutch have always been proud of their well-kept homes and are even known to keep their curtains open, not seeming to be the least bothered by the curious gazes of passers-by. 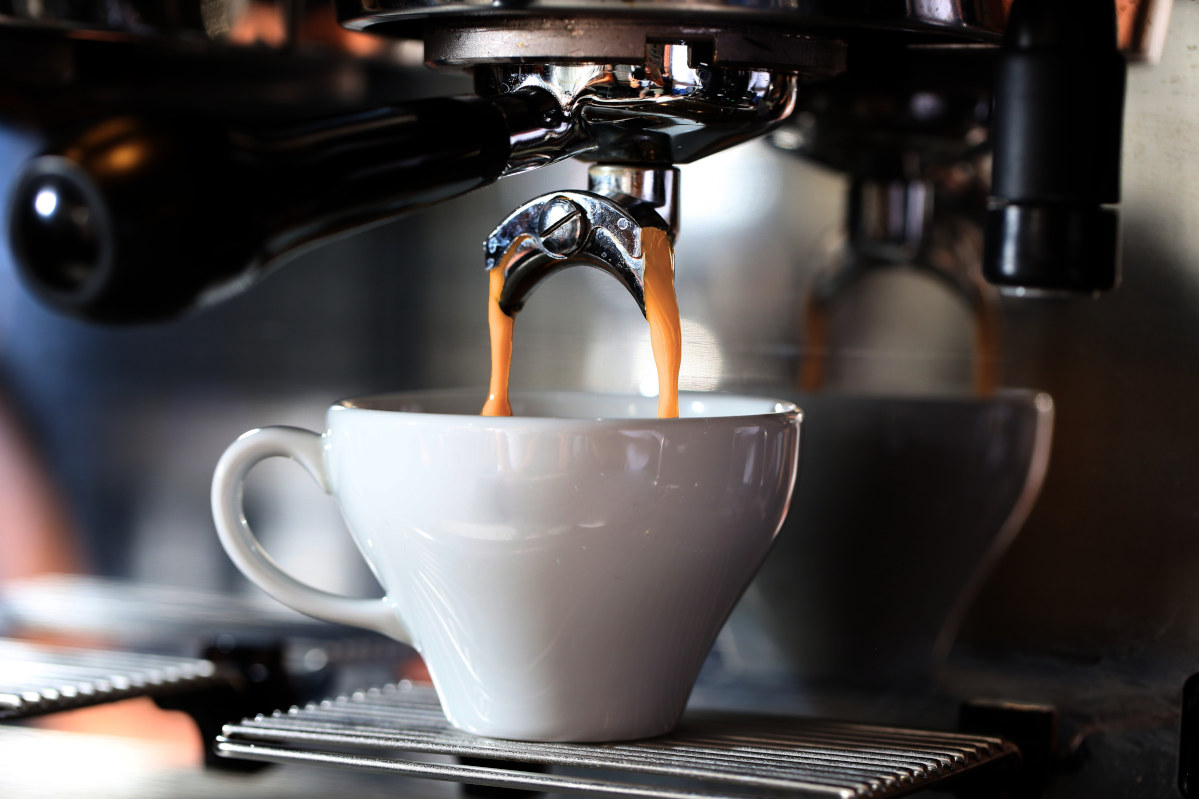 Coffee is serious business in the Netherlands. According to recent statistics from the International Coffee Organisation (ICO), the Dutch come in at fifth place on the list of the world’s 20 biggest coffee drinkers. They drink 2.4 cups of coffee per day on average. That’s roughly 150 litres of coffee per person, annually. Those numbers, however, could be higher. There’s coffee for breakfast, there are morning and afternoon coffee breaks, and many enjoy coffee in the evening after dinner, too. The Dutch love their coffee so much that they often refer to it as their ‘bakje troost’ (cup of comfort)!