Nijmegen, huddled up against the German border, boasts a rich history that includes Roman settlers, merchant prowess and war tragedy. Today, it is one of the most vibrant cities in the Netherlands, where heritage meets pop music and history meets cultural innovation. To celebrate this unique melting pot, the city is launching a new Walk of the Town to help visitors and locals come together and experience everything Nijmegen has to offer.

As the oldest city in the Netherlands, Nijmegen has survived since the first century, when ‘Noviomagus’ was founded by Roman troops. Through the Middle Ages the city became a vibrant centre of trade, and by the late 1800s the city literally burst at the seams as the walls were taken down to accommodate a growing population. 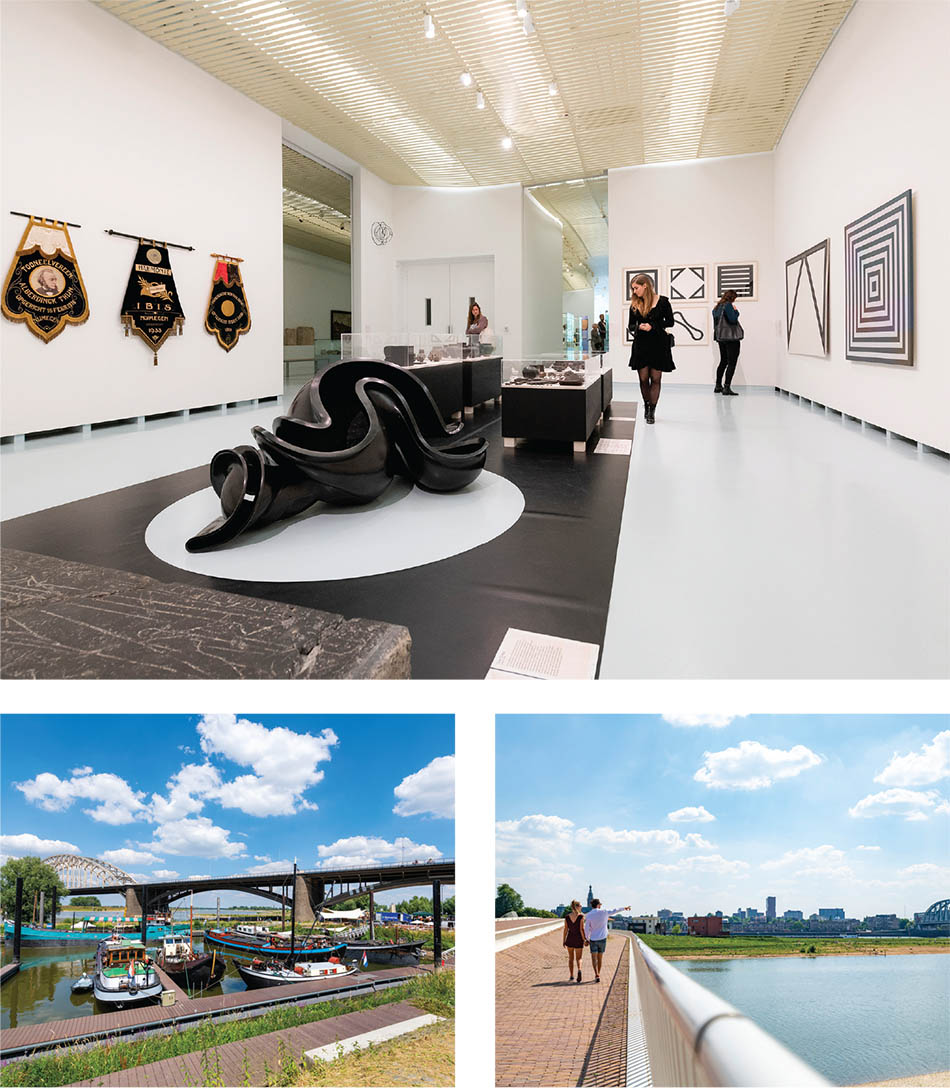 World War II affected the city dramatically, being one of the first to be overtaken by the German forces and later heavily bombed, causing many historic gems to be lost. After the war, many of these were rebuilt and accompanied by monuments and commemorative spots to honour the lives lost during the war years. Nijmegen recovered to once again become one of the Netherlands’ most exciting cities, and today it is well worth a visit. Especially for those who want to avoid the large crowds and still discover many amazing sights, the city has plenty to offer. 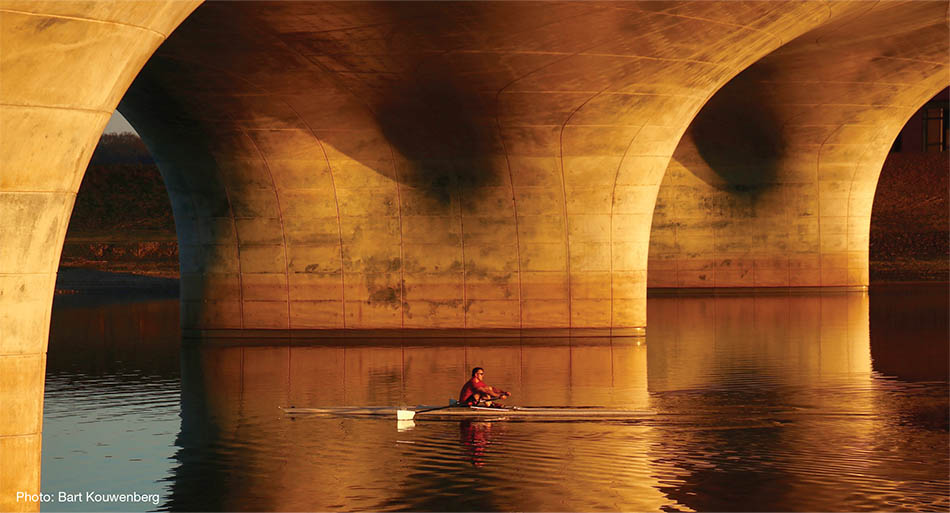 From Walk of the Town…

To help visitors discover its rich history as well as all the modern hotspots Nijmegen boasts, the city is launching a unique initiative: Walk of the Town. This self-guided walking route will trace a path past cultural, gastronomical and historical highlights – quite literally, because the route will be indicated by a painted green line on the ground.

“The line has many benefits: visitors can start the walk anywhere and at any time, and there’s no chance of getting lost because you missed a sign somewhere,” explains city marketing advisor Andrea Voskens. “The line is geared towards discovery and experience: it will lead past well-known sights as well as hidden gems, and will be enriched with street art, installations and activities.” The line will be put into place over the coming months and it is hoped that it will attract many visitors as well as help city residents discover their town from a new perspective. 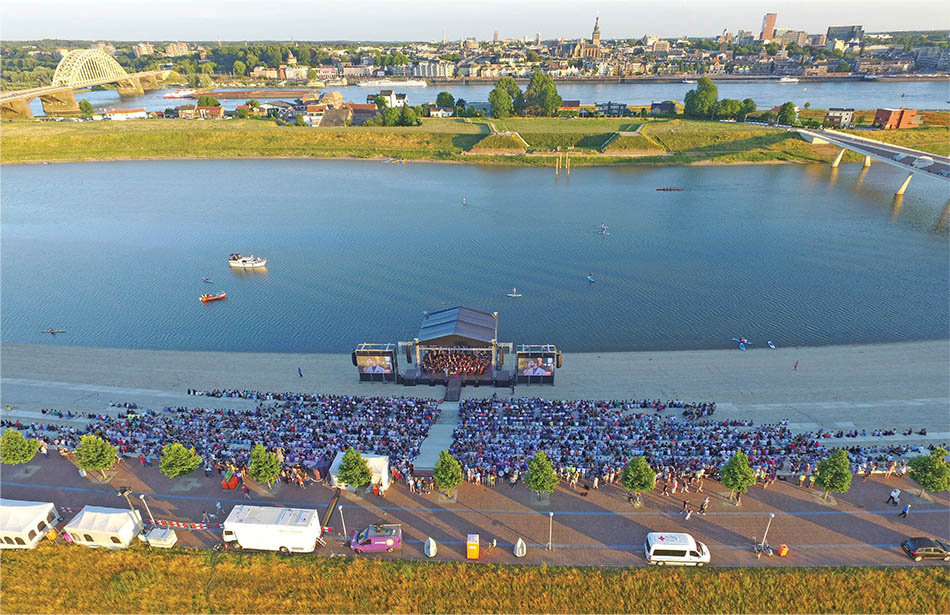 … to Walk of the World

Nijmegen may be steeped in rich history, but the city has its finger firmly on the pulse of modern culture, too, and boasts a plethora of events to prove it. Local music venue Doornroosje hosts the hottest new acts in national and international pop, rock and electronic music as well as long established classics. From Dutch heroes Doe Maar to young gun Eefje Visser, Doornroosje is the place to be to discover the best the Netherlands has to offer.

And even if you’re after the biggest names in international music, Nijmegen has you covered on all fronts. Every year the city’s Goffertpark welcomes different sorts of artists. The past years Nijmegen has welcomed Eminem, Robbie Williams, U2, Bruce Springsteen, R.E.M. and Muse. In the near future, none other than Paul McCartney will give a concert and German metal legends Rammstein will be hopping across the border. Every year in the last weekend of May, the city hosts the International Music Meeting. 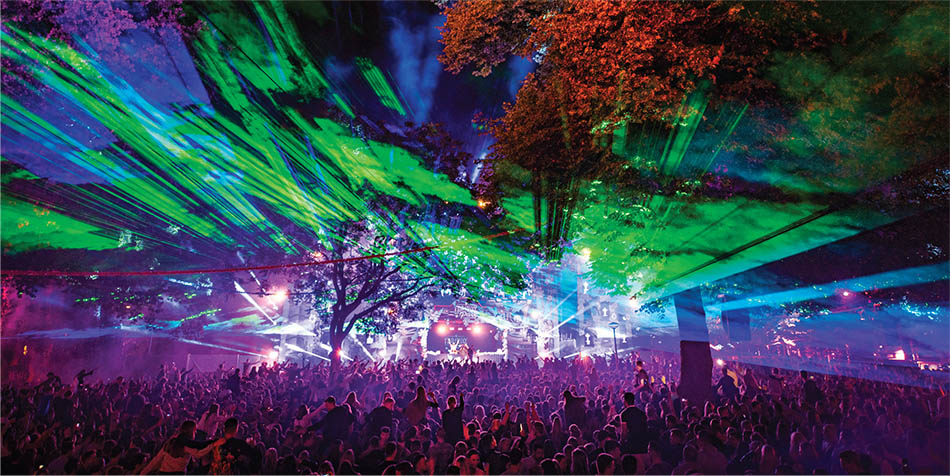 But by far the city’s biggest event is the Vierdaagsefeesten in July. With over 1,000 different performances spread over 40+ locations in the city, this is a celebration of summer like no other. The festival coincides with the Walk of the World, a four-day marching event with a military history, during which tens of thousands of brave walking enthusiasts take on daily marches of 30, 40 or 50 kilometres. What better way to see the city and feel the solidarity that reverberates among marchers? 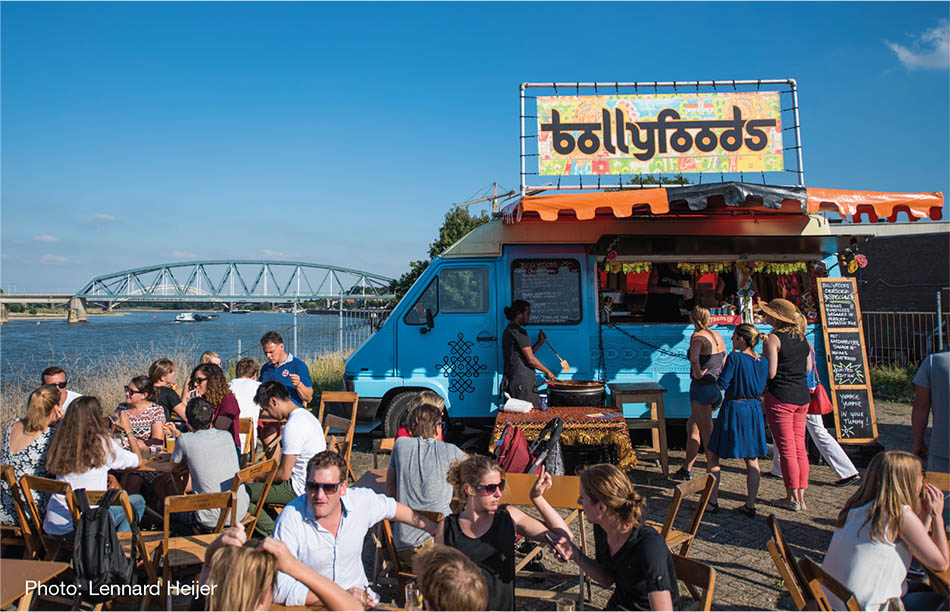 With so much to see and do, it’s certainly worth staying in Nijmegen for a weekend or longer. Luckily, the city likes to welcome travellers in style, with accommodation available at various price points and in every imaginable form. Whether you’re after a straightforward business hotel, a luxurious spa experience or a B&B with a personal touch, you’ll find all you need thanks to the city’s practical Dutch hospitality. 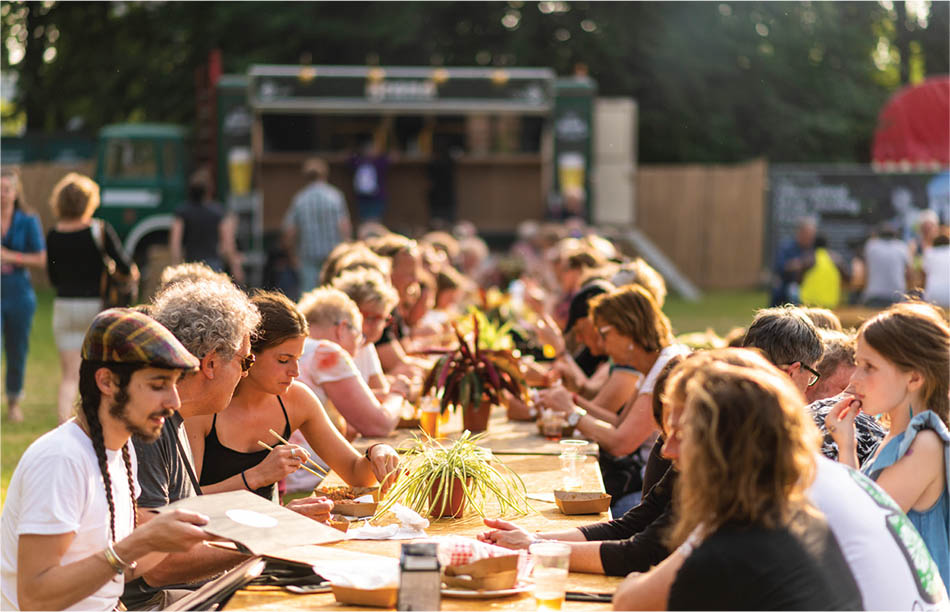 Nijmegen also has plenty to offer on the culinary front, from casual brasseries to top-end restaurants, cosy summer terraces and lots of excellent local produce. And if you’re after the very best pancakes in the Netherlands, you’re in the right place! More inclined towards a five o’clock pick-me-up? There’s local beers to be sampled, and the neighbouring village of Groesbeek is home to the largest vineyard in the country. In short: you’re unlikely to go hungry or thirsty during your stay. 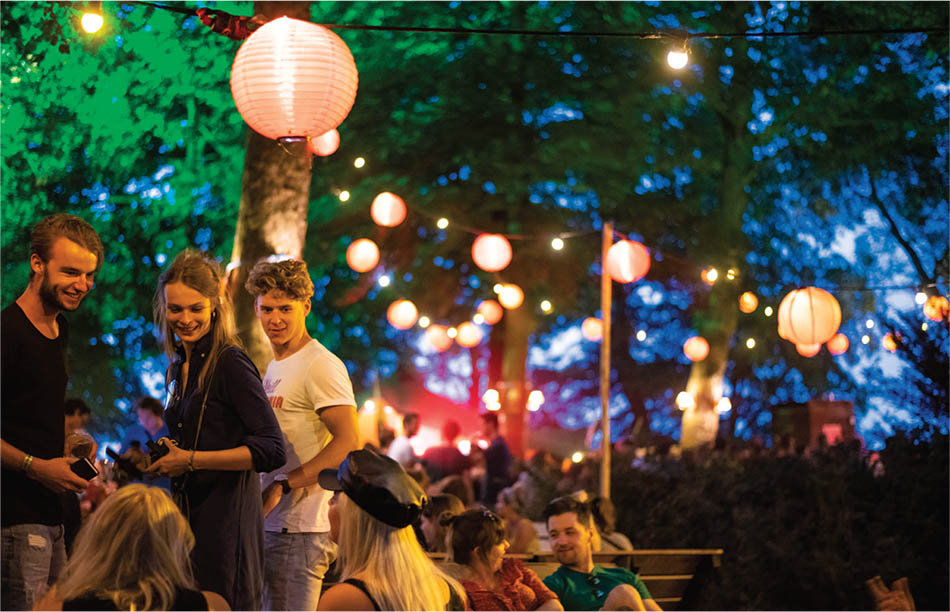